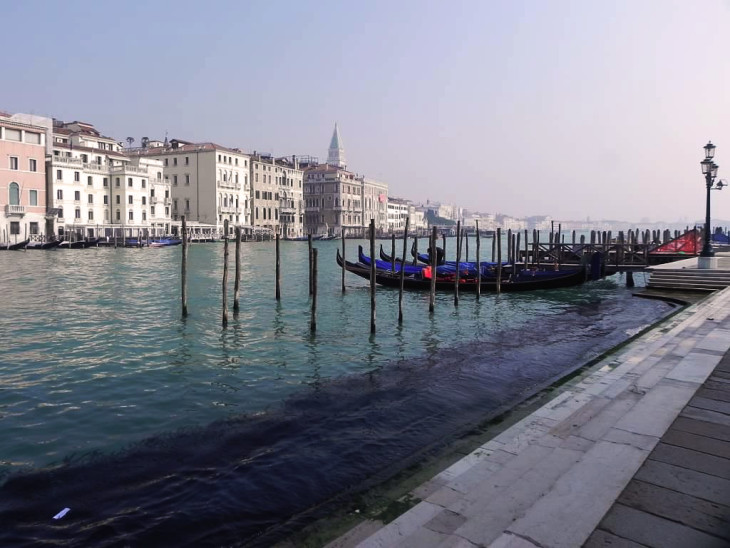 He was in excruciating pain, and His mistreatment was outrageous
They crucified Him, heaping great dishonor upon Him
The priests were so whipped up they forgot the start of the feast
At the third hour they were monitoring His crucifixion

Mary Mary came to make sure Joseph had properly attended to Jesus
They worried about the stone, but it was rolled away
They looked in the tomb and were astonished
He has risen the Angel said, Christ had defeated death

Celebrate His victory
Our lovely Lord Jesus has defeated death
Father, Son and Holy Ghost are One
Christ came to show us the way, His love changes us