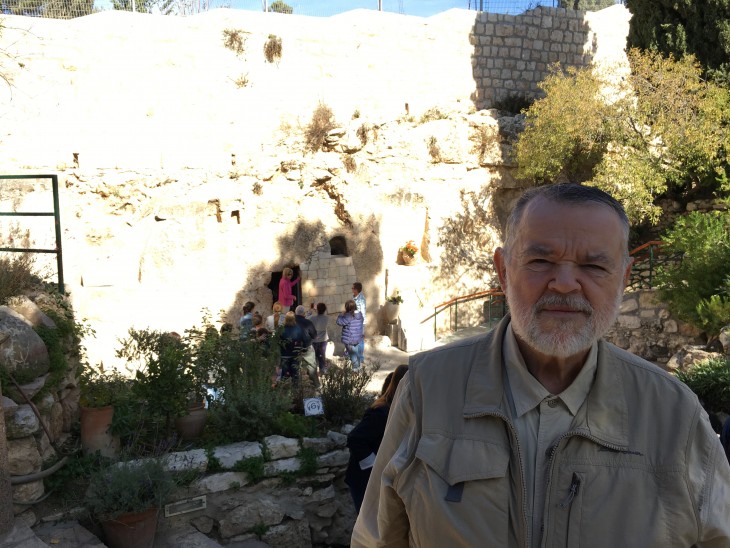 THE CROSS
Mt. 27:35-37  After they had nailed him to the cross, the soldiers gambled for his clothes by throwing dice. Then they sat around and kept guard as he hung there. A signboard was fastened to the cross above Jesus’ head, announcing the charge against him. It read: “This is Jesus, the King of the Jews.”

It was another day at the office following orders. The Jews were a rowdy group. They never got along with anyone. Now the soldiers had to wrestle their way through the crowd to put another Jew on the cross.
Life changing events can happen at the most unusual times. On the edge of the Roman Empire the Lord came. He lived and died in a backwater place called Israel. The Romans thought very little of the event.
The big event the Romans missed was the resurrection. He shed his blood and died for me but he didn’t stay in the tomb. The cruel cross was defeated by the power of God.
It took the blood of Christ to forgive my sin. The power of God gives me life. The blood of martyrs conquered the Roman Empire. What has Christ called you to do? It will take personal sacrifice and surrender to beat back the enemy.

THE CROSS
Evil, wicked, barren wood pointing at the sky.
Speaking out to all the world, “see who’s in control.”
Not unlike the life I’ve lived, planned and quickly paced.
Often thinking that it was me running all the race.
But just for me he walked from jail to hang upon the cross.
Hanging there for all to see God’s plan was best of all.
The soldiers nailed his hands and feet it was just a job.
The leader ordered the cross in place
He turned and looked my way.
I saw his face and it was me.
There was victory on that tree.
He lifted me from death to life.