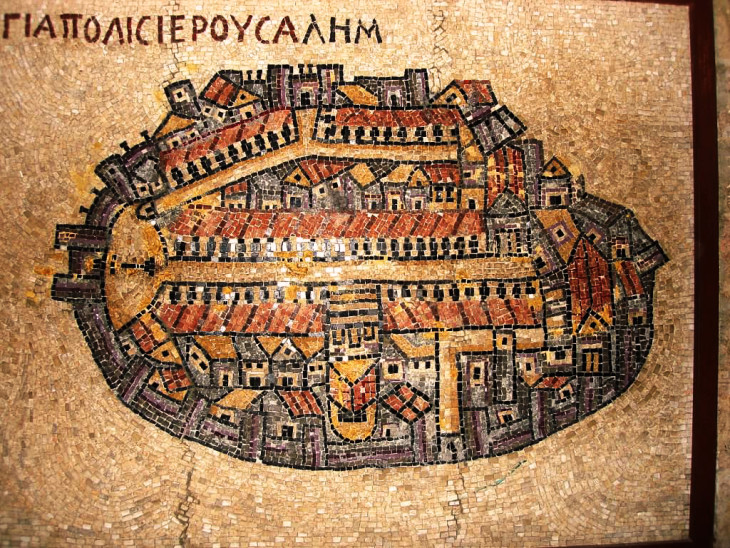 Colosseum looming large, built with the gold of God
Alleyways and Mithra days, this placed was charged with blood
On the edge Titus Flavius Clemens lived with his wife Domitilla a new believer
Who would suspect a Roman Consul, quietly believers met here

Clement, a freed Jewish slave preached with Paul and Peter
Lived with Clemens and led the group until the day he was martyred
From that day Domitilla led the group, it is hard to kill a member of the royal household
In the face of persistent persecution this titular house would stand, Mithra at its side

Three centuries pass, Domitilla’s faith was rewarded
This little home given to God, rose up a gorgeous church
Two thousand years it has watched man’s march, Christ still in control
St. Clement of Rome, a rose among thorns is one of the most beloved of all

Buildings do not a faith commit, but they are evidence of great sacrifice
This little place at Piazza San Clemente brings tears to my eyes
I can touch those ancient saints and still bend the knee to Christ
A privilege to be in Rome at an early Christian home