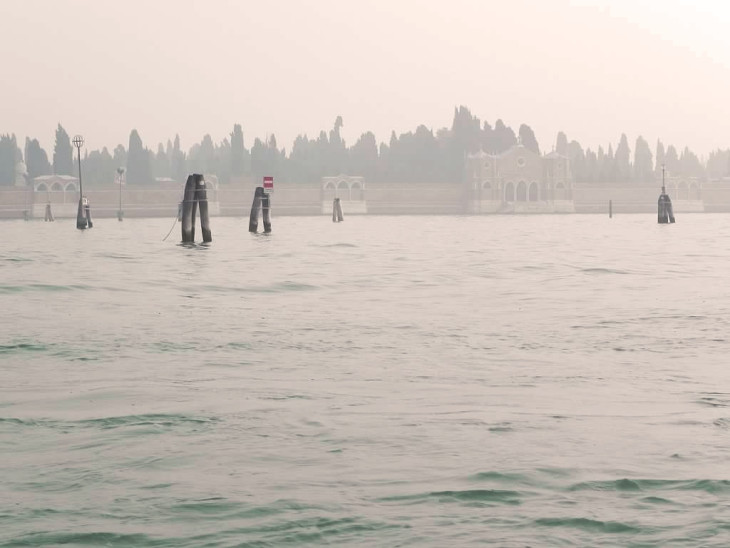 These last two days have been in fast forward. We tried to do everything in two days and have been hard at it. Thursday we visited Piazza Navona and had lunch at a restaurant about a block off the piazza. We were committed to riding the bus this trip and have enjoyed getting back into learning the bus system. Luckily for us on Thursday we only needed to know bus 81 which we caught on Via Claudia and took it to Piazza Navona.

It was hot so we tried to keep to the shade as we trekked through the area. We visited Piazza del Paradiso, Piazza Del Teatro di Pompeo, Campo Dei Fiori, Piazza Farnese and attempted to get into the French Embassy but didn’t make it and then we walked the Via Giulia. I agree that it is one of the most picturesque streets in Rome. Beautiful and very nice to walk.

We left Via Giulia and wandered several back streets back over to Corso Vittorio Emanuele II and up the street all the way to Largo Argentina where we caught the 81 bus back to Via Claudia. We rested at the hotel for a couple of hours then I went out for a stroll through the neighborhood. The Colosseum and the San Giovanni neighborhood are very good places to wander and today I walked down to the Colosseum, up the hill toward St. Peter in Vencoli and then across through the park.

Friday was another hot day. We caught the Hop on Hop off tour bus and rode it a full round of the city and then back to stop number four near the Via Dell Umilta where we hopped off. Riding the bus a full round and back to stop four took one and one half hours. It was amazing all the stuff you see from a bus window. We thoroughly enjoyed riding through all the neighborhoods since we had been in most of them several times before and on this quick trip to just get reacquainted was special.

When we hopped off we walked directly to Fontana di Trevi. We spent quite a bit of time here people watching and taking pictures. This is always a special place. So many of our friends have been here with us and it was really nice the memories we have of this fountain. From here we went towards the Pantheon. We decided to eat along the way since it was already nearly 1 p.m.

We went into Restaurant Rosa and Rosae. It turned out to be excellent. We had a delightful leisurely lunch that lasted more than an hour and a half. Carol and I talked, relaxed, ate, talked with the owner of the restaurant, ate, relaxed and talked. I had cafe americano after the meal. It was a good meal. We will visit this little restaurant again someday I hope.

After our meal we meandered on to the Pantheon. What a stunning place. I took pictures as I do every time. We sat inside for fifteen minutes just taking in the ambiance and history of this building. Then we walked away heading back to Via Del Corso where we caught the 85 back to our hotel. We collapsed for about an hour in the hotel.

I went downstairs to see Faris, the Executive Chef, and one of the owners of the Hotel Lancelot. He took me to Piazza Vittorio where I purchased an inexpensive suitcase to haul stuff back home with. This is an emigrant neighborhood and we drove around going and coming. It was a lot of fun to see an area I’ve not visited before.

After returning to the hotel I walked up to St. John Latteran and took pictures going and coming. Dinner at 7:30 p.m. and the day was over.