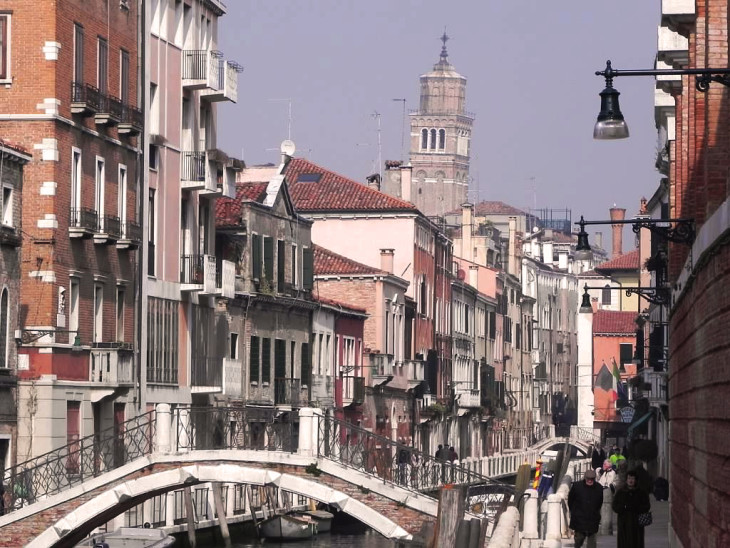 Could they possibly put more stuff in the little country of Monaco? The pictures of this area from the sea don’t do it justice. The land is covered by a building, road, walkway or some other kind of land use. Amazingly the buildings are built on solid rock and are high rise buildings.

The country was set up for the Formula One series beginning this week so that limited some of the things we could do. We also saw the French Riviera all the way to Nice, nine miles to the east. The country of Monaco is only .73 square miles and its population is 30,000 people but each day about 40,000 more people drive into this tiny country to work. Their official language is French and they have very close ties to France.

The day was beautiful. The ride in from our ship by tender was calm and uneventful. I noted that the mountain behind Monaco was shrouded in clouds much of the day but it was bright sunlight where we were.

This is a great place to visit. Then back to the ship. At 5:30p.m. we sailed away heading to the port of Rome, Civitavecchia.