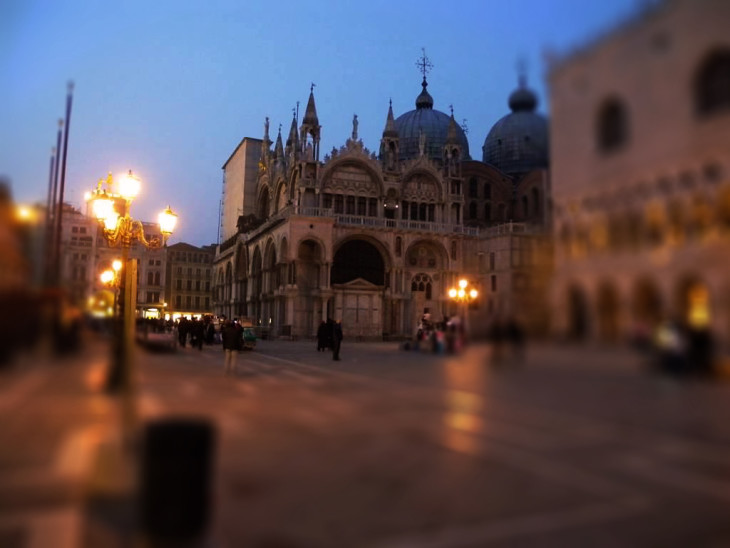 This is our last day discovering London. After spending several hours late last night reviewing what we have not see we realized that we would leave a lot of sights for our next trip. With that in mind we started out early today leaving our flat at 8:50 a.m. Our game plan was to see all that we could see.

We caught the #24 bus and got off at one stop past Trafalgar. We would do the West End Walk from Rick Steves’ London. The weather was superb, not hot, not cold and the sky was beautiful. We both felt good and began our walk.

Leicester Square the central clearinghouse for theater tickets, was to our left, Soho just a few blocks north, south of us was Big Ben and Parliament Square, and we would walk east toward Covent Garden. A note before we move on, two nights previously, Leicester (pronounced Lester) Square had hosted a premiere of a new movie and all of the stars got drenched with a torrential rain. That rain outburst also flooded and shut down Victoria Station Tube. Carol and I had barely gotten back to our flat before the downpour hit. Sorry, a good info tidbit to share but I must move on.

We walked the five blocks to Covent Garden. The buildings and streets were already busy with people rushing to work. Most of them were finishing breakfast along the way. We passed quite a few colorful characters that reminded me of New Orleans street folks. The street life is a hard life. We stopped and walked into St. Paul’s, not the Cathedral, Covent Garden known as the Actors’ Church (http://www.actorschurch.org/). It is in need of repair but is a formidable structure and has an air of calm and peace. St. Paul’s Covent Garden has been on this spot since 1633.

Covent Garden functioned as a produce market until 1980 when it was converted to boutiques, cafes, and antiques shops. Under the Iron and Glass structure the shops are laid out on both sides with open shops in the center. It is filled with people and merchants. We were advised to watch out for pickpockets and we did.

Walking north west from Covent Garden we passed all sorts of shops. Most of them looked upscale. Several of the shops carried little girls clothes. Carol stopped at one and drew a pattern for a dress she will make for Elianna. Looking to the right up Long Acre street (#54) we saw a Starbucks and had a triple decaf espresso/short latte there. Back to the walk we turned north again and walked up to Neal’s Yard and into Neal’s Yard Dairy where they continue the traditional process of making cheese. Oh my goodness, cheese of every type imaginable was laid out. I sampled several and then purchased a small slab of a mild goat cheese. Carol and I walked up the street to the Seven Dials intersection. Here seven sundials sit atop a pole marking the meeting of seven small streets. We sat down and ate the cheese with a piece of cracker and apple strudel. This was a neat place to rest our feet. People were coming to the roundabout from seven directions and passed through but with confusion at times.

I read ahead in the West End Walk and realized that it included a walk through the Red Light District which I knew Carol would not react well to so I made notes on my map and amended our walking direction.

We walked up to the entrance to Cambridge Circus. It has red brick Victorian Architecture and is the center of the theater district. The Palace Theater is the first of five big theaters stretching west along Shaftesbury. Charing Cross Road crosses Shaftesbury here and is the location of several bookstores. We continued up Shaftesbury turning left to Garrard Street better known as China Town. We were immediately immersed in China. All of the buildings had Chinese lettering with very little English in sight and the majority of people on the street were Asian. We had purposed to eat at the Crypt today so we had to walk on by two dozen wonderful appearing Chinese restaurants.

We turned left at the end of Garrard and walked toward Leicester Square. We took a two block detour to walk through Piccadilly Circus. I’ve heard about it all my life and knew that it would be significant and it but not anything like the significance of Trafalgar Square. It was okay. Carol stopped and bought some things for our grandkids and we continued our walk toward Leicester Square. We walked past most of the discount ticket locations and did walk all four sides of the square. Leaving Leicester Square we headed toward St. Martin’s in the Fields for lunch in the Crypt, their wonderful cafeteria that is open seven days a week for breakfast, lunch, tea and dinner (except Sunday when it is open for breakfast and lunch).

Our lunch was grand. We relaxed. Their decaf coffee is superb! Their tea is good. The food was excellent. The room is literally a crypt in the basement of the church. St. Martin’s in the Fields claim to fame is that it was the first church with the steeple built over the entrance to the church. Built and consecrated in 1726 it is a significant part of the life of Trafalgar Square. We really enjoyed being there. The church is a lively place having Bible studies, worship, music events and serving food seven days a week. It is always open to the community. We were blessed to be there.

Our next stop was a return to the National Gallery. We visited the Corot to Monet exhibit which was breathtaking. We went from painting to painting reading the explanations and discussing. It was enriching and enjoyable. Carol especially like Corot and the Monet’s, six or seven, were beautiful.

After the fast pace of the day we were in need of a few minutes of rest. We caught the #24 bus back to our neighborhood and stopped at Starbucks for a few minutes. Then back to the flat and packing for our return home. Dinner was at Giraffe’s and was excellent. We said good bye to our new friends there. This was good day. We stored many precious memories.