MAY 10-LISBON AND DEPARTURE 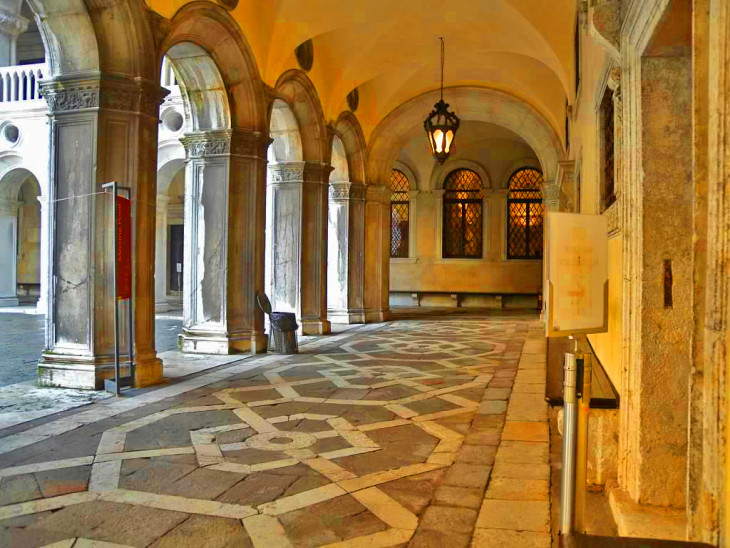 Lisbon, a city on seven hills, is a beautiful sight from the river Tagus. When we arrived we cruised under a suspension bridge that looks a lot like the Golden Gate Bridge. We docked in an area of the city called the Alcantara. We went on two discover forays into the city noting the three funiculars that carry one from the foot of the hill to the top, the multicolored houses, and pedestrian streets especially in the Alfama district. This morning we visited the Maritime Museum, Jeronimo’s Monastery and the Belem Tower.

We departed the city about 5:30 p.m. and sailed out to the Atlantic to head towards Portimao, Portugal. We will dock there at 8:00 a.m.