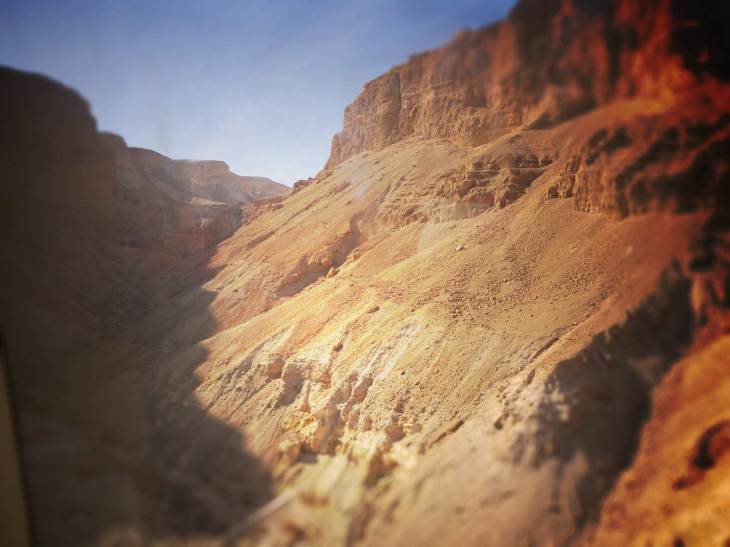 We traveled by Runnymede where the Magna Carta was signed in 1215. Our first stop was Windsor Castle. Everything in the little town (30,000) of Windsor fit what I thought an ancient town for monarchs should look like. Tiny streets, no parking, lots of smiles (it is a prosperous town) and a lot of security. They are definitely careful about security.

William the Conqueror took over Windsor (originally Windlesora meaning riverbank with a hoisting crane) in 1070 and built a castle for himself here and began what has lasted for 900 years as the oldest and largest occupied castle in the world. It is truly grand.

The changing of the guard was accompanied by the Royal Band. My favorite song rhat they played was the Rocky I theme song. There is so much going on here it would be hard to list it all. The Queen was in residence today preparing for the races at Ascot next week.

We drove to Stonehenge. We picked up lunch long the way at a Marks and Spenser Simply Food. Inexpensive and excellent. We ate in the car at Stonehenge waiting for the rain to stop. It didn’t but it slowed down. We got in line for tickets and the rain picked up. We could see sunshine a short distance away so we entered and walked to the rocks. It was powerful visually and physically. I took several pictures and the bottom literally fell out. A torrential downpour with heavy wind, huge rain drops and hail struck. We were soaked. We casually carried our soaked selves back to the car thinking it would pass quickly. It didn’t. The sun stayed where it was and the storm stayed where we were. At least we saw it and took pictures. We returned to our flat which took 2 hours.

We had dinner at Grumbles. Our niece, Mary Beth Hogue, texted us wanting to know why we weren’t smiling in our pictures. I told her we were in our hearts. Another spectacular day touring in England.