HEAD OF THE KINGDOMS 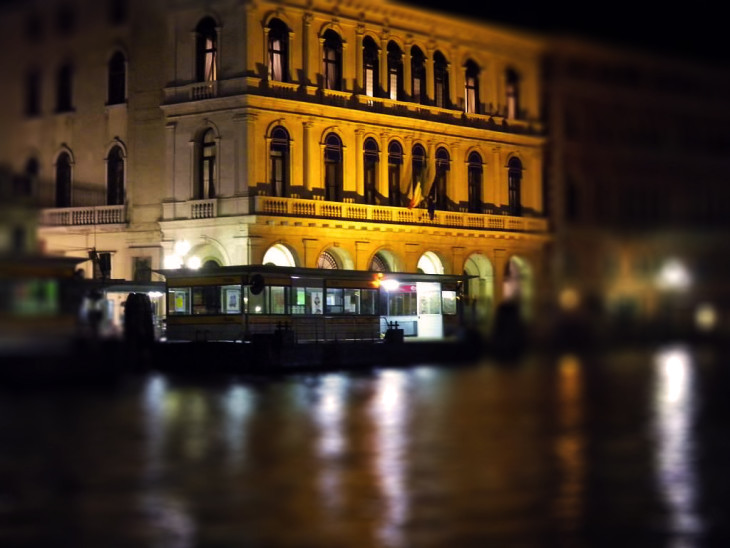 Hazor was powerful for 2,000 years
Doing as it pleased
An important city at its peak had 40,000 inhabitants