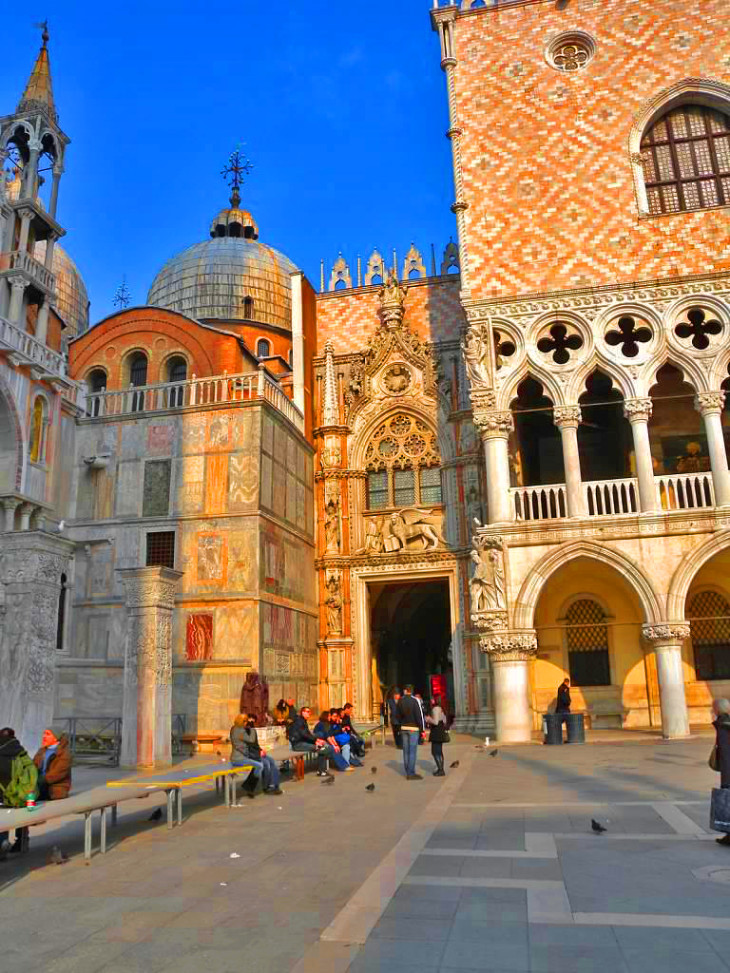 A fortified view of a desert landscape, Israel was Arad’s foe
Couldn’t let them pass, they had looted Egypt, Arad could be next

Canaanite idols could do nothing agaInst Moses, a victory for God
Solomon sent soldiers, they controlled the roads to Edom and Elath

Arad became a hideout for Solomon’s wives, it was a fortified place
Baal and Ra and other gods were worshipped, along with the one true God

Solomon’s strength grew, his heart turned cold
Arad was a place of worship, but not the Lord High God

Arad’s worldly power was evident, it had a fortified view of the Negev
As an outpost of the people of God, it did everything but serve God

Pray for the church of America, it’s worldly power is great
It purports to be an outpost of Heaven, but it doesn’t worship the Lord